What age do you cater to?

How long is the trip?

Is there food & drink at Swanbank?

Are there wheelchair facilities?

Do you always run the Steam Train? 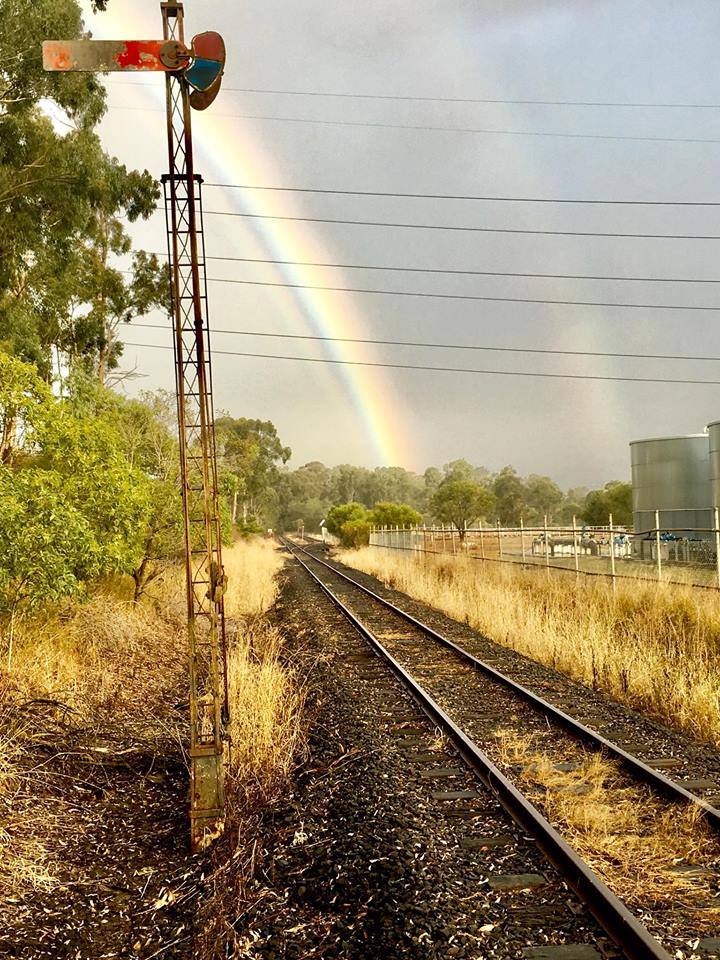 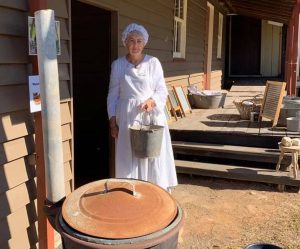 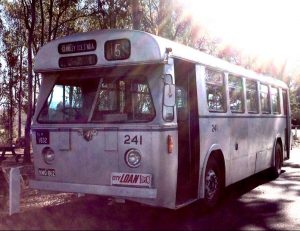 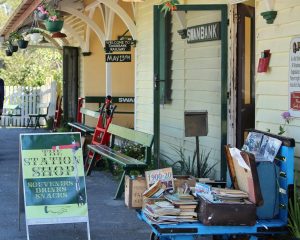 Swanbank Station houses the Station souvenir shop, the education carriage, the station green (which hosts the food van) and over looks the picturesque lake full of bird life.

The Age of Industry Recaptured 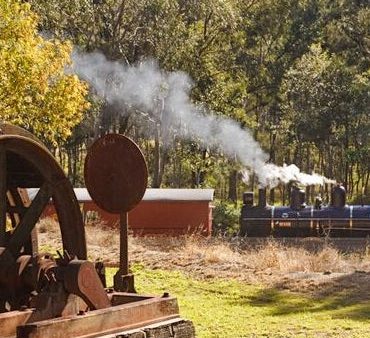 Coal in the vicinity of the Racecourse Area had been found as early as 1860, resulting in the neighbouring region being named Blackstone. However, it was the discovery of a new seam – the Aberdare, in the 1890’s that the region opened up, leading to no less then seven new mines. This was by far the most productive coal seam in the district at the time.

In 1881, the mine owner Lewis Thomas received parliamentary approval to build a 2 km tramway from the Main line at Bundamba to his coal mine at Blackleg Gully. This was followed in 1886 by a 1 km extension to the West Moreton Colliery at Swanbank and finally the line was extended from the West Moreton Mine, three kilometres to New Swanbank Colliery in 1895.

Thomas’s Railway Line was then purchased by Queensland Government Railways on 1 January 1897.

A vast number of the mines along the line were named after mines or regions back in the United Kingdom & predominantly Wales & Scotland, these being Bonnie Dundee, Aberdare, Cardiff, Noblevale (a pronoun used before many Welsh towns) & Ebbw Vale. The reason for this was that most miners & mine owners at that time were either Welshmen or Scotsmen who had been brought up on mines in their home lands. There still remains a large population of their descendants in the Ipswich Region.

As you sit back on your trip to or from Swanbank you can keep an eye out for the remains of the mines & the industrial past of the Swanbank Branch.

You can discover more about the mines at the Ipswich Historical Society, a short Heritage Bus Trip from Swanbank Station on Picnic Train Days.

The Carraiges of Our Fleet

The first consists is our vintage timber set. Made up entirely of Ipswich built carriages dating from as early as 1880 and feature varnished timber interiors, opening windows, wrought iron balconies and leather seats. In this set is also the last surviving prison carriage in the state.

The second is our 1953 vintage Air-conditioned consist of former “Lander” Carriages. Now known as “The Queensland Pioneer” this train features onboard dining facilities, bar areas, compartment rooms with hot and cold running water.